from leipzig with love since

for their second album exocet has transformed from two persons into one. Beyond realizing his own creativity, r. klimaczewski was also responsible for the translation of dave kean’s ideas and inspirations into this project’s music – the result was their first cd in 2008. unfortunately mr. kean passed away last year before any new tracks were implemented. now, in loving memory, klima is getting on with exocet as a solo project – a challenge he has masterly succeeded in. 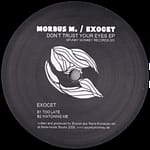 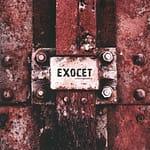 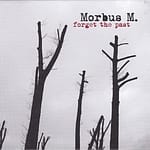 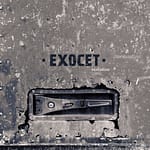 There are no users currently online

Signup For Our Newsletter

We're using cookies on this site - first-party cookies only. By clicking any link on this page you are giving your consent for us to use them.